Is anxiety a lifelong condition? 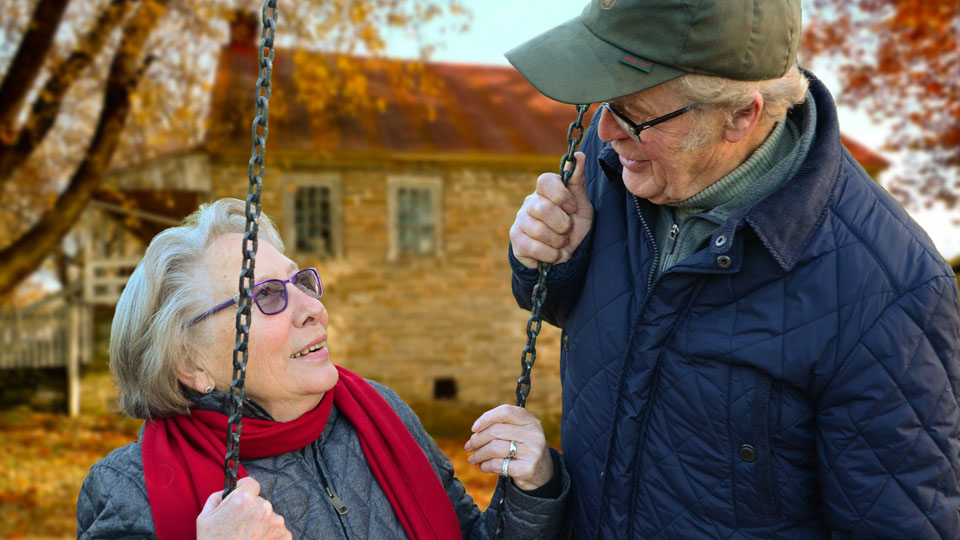 Can anxiety be cured or is it something you have to live with? We get asked this question a lot and, in this article we’ll provide an answer, exploring the differences between anxiety as a part of our personality and anxiety as a response to specific circumstances.

The short answer to whether you can “fix” anxiety is that it depends on what you are looking to fix.

The first group, who are looking for symptom relief are usually happier with our response. We are able to tell them that there are reliable ways that we can support them to understand their condition and make changes that will reduce most, if not all, of their symptoms.

In addition, the experience and the confidence that comes from taking control of this particular manifestation of their anxiety will have an impact on other areas of their life. Once a client has learned to control panic attacks, for example, they are likely to be more confident applying that blueprint to tackle other things such as low to moderate social anxiety, which may not be at a level which they need support with, but with the tools they have learned they can now approach and improve.

The second group are usually less impressed with our answer. And that’s because it’s not so easy to alter the underlying sensitivity to anxiety that many of us carry from childhood.

To explain what is going on here, we need to differentiate between two concepts: trait anxiety and state anxiety.

As far back as the beginning of modern psychology theorists have described the condition of neuroticism and later the character trait of neuroticism. While there have been subtle changes in its meaning over time, essentially for our purposes, it describes a predisposition or sensitivity to anxiety.

Trait anxiety, or neuroticism, is one of the big five character traits (the others being openness, conscientiousness, extraversion and agreeableness). We all exhibit some level of each of these, and they are stable over time. So, everybody exists somewhere on the scale of neuroticism, with people at the lower end being described as sensitive/nervous and those at the higher end being described as secure/confident.

State anxiety, on the other hand, refers to how you are feeling at the moment.

Over the decades, researchers have devised evaluative questionnaires to help them understand a client’s experience of anxiety in a more detailed way. The questions help identify causes of anxiety that are from a long time ago (known as distal antecedents) and causes of anxiety that are recent (proximal antecedents). This measures trait anxiety (stable over time) and state anxiety (caused by very recent circumstances). It’s possible to be high in neither, either or both.

Let’s look at an example

Let’s take the example of somebody going through a divorce. This can be an incredibly stressful time. They may feel their home is at risk, access to their children may not be guaranteed. At the very least there’s a lot of uncertainty in their future and they lack control in ways which are both novel and disturbing.

First, let’s consider a fairly amicable divorce. Somebody with high trait anxiety would likely suffer the psychological symptoms of stress (sleeplessness, irritability, lack of concentration, obsessive thinking (rumination) and indecisiveness). They would find the uncertainty very unpleasant, their energy levels would be depleted and, they would be at risk of depressive symptoms if the situation wasn’t resolved fairly quickly. If we administered a state-trait anxiety questionnaire they’d likely be showing high trait anxiety and moderate to high state anxiety.

Someone with low trait anxiety, however, may be able to remain calm, objective and tolerate the uncertainty and lack of control. If we administered a state-trait anxiety questionnaire they’d likely be showing low state and low trait anxiety.

Second, let’s consider a divorce where there was a lot of animosity and conflict. Not only would this be objectively more stressful but it would be likely to take longer to resolve. In these circumstances, the person with high trait anxiety would fair worse and be likely to meet the criteria for a clinical diagnosis. As the situation wore on they would also be likely to be worn down physically by their symptoms and be at serious risk of depressive symptoms also. If a state-trait anxiety questionnaire were administered to this person they’d likely show high trait and high state anxiety.

Interestingly, even someone with low trait anxiety would feel some stress and display some symptoms in this more hostile environment. Low trait anxiety does not mean invincibility. If we administered the state-trait anxiety questionnaire they will still score low in trait anxiety but would probably still score moderately or maybe even high for state anxiety. If there is enough stress in a situation we’re all vulnerable. Those with higher trait anxiety will just be more sensitive and be likely to show more severe symptoms.

So, it’s a lifelong condition then?

The sensitivity to anxiety can be, for some people, a lifelong condition that requires careful management. But that’s very different to saying that living in a state of anxiety their whole lives is inevitable.

For one, although trait anxiety is very stable over time, it does decrease across the lifespan. Most sufferers report their teens and twenties as being their most difficult years but as they mature into their thirties and beyond, they learn better coping skills, and seek and benefit from treatments that work. It may even be the case that as we age and our brains mature they develop some resilience to the chemical effects of stress hormones that mediate anxiety.

A huge part of managing anxiety is to recognise and understand what this sensitivity and predisposition actually means. It doesn’t mean that they can’t live a full and engaging life. But it does mean they have to bear in mind their predispositions when planning and living that life. Anxiety sufferers who have learned about their condition and experienced treatment that is effective can lead lives where they are confident about what they can do, even if that means they may take a little longer to build up the tolerance for some challenges. And they are also compassionate to themselves about the things they can’t do yet, and even the things they decide are too much for them to learn to live with, even in the long term.

Those with a predisposition to anxiety may start from a different place. But they can learn to be compassionate to themselves about starting there and master patiently building good habits that develop confidence about their ability to face challenges. They can then work at the things they have carefully chosen to apply themselves to and build the tolerance for the extra level of stress that more difficult situations tend to bring.

Join our newsletter
Request a callback